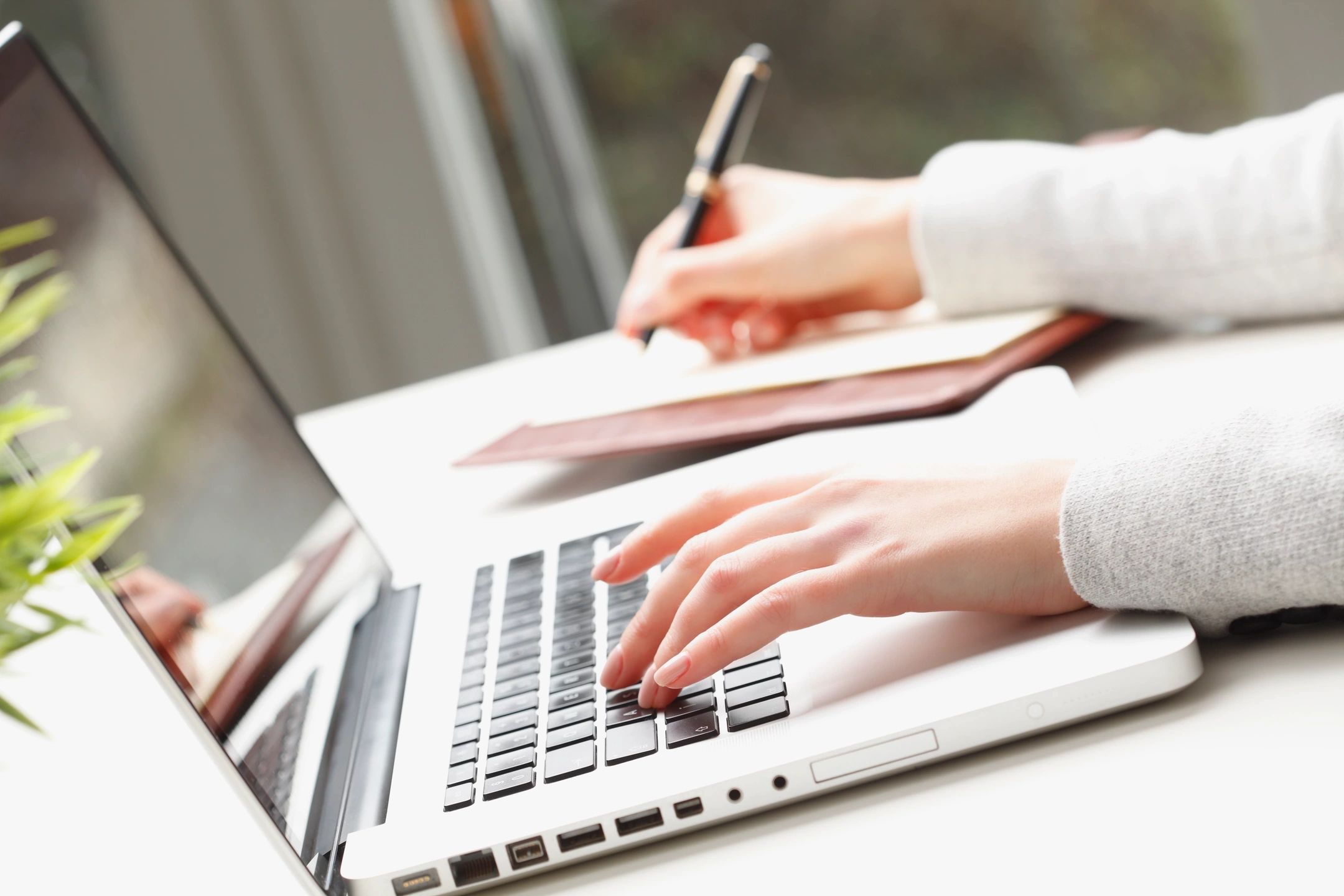 The decision to adapt one of my screenplays to a novel was as unpredictable as the characters I create. Novels are usually adapted to screenplays not the other way around. I had already gone through a mid-course adjustment when I dumped my engineering career and picked up screenplay writing.

The culmination of the classes and workshops I had attended equipped me with enough knowledge to create my first project. Tens of drafts later, my first screenplay Lonely Hearts, which I wrote clandestinely while still working to spare the engineer inside me the embarrassment of getting caught,  was ready. It was sold to a production company in Egypt, but due to financial difficulties, it was never produced.

My second screenplay Cairo Exit - which I co-wrote - did see the light and received international recognition. It premiered at Dubai Film Festival and was screen at Tribeca and Arabian Sights Movie Festival in Washington DC. Nonetheless, it was banned in Egypt because of its controversial story. A woman getting pregnant out of wedlock after having an affair with an out of faith boyfriend is not an issue the censorship bureau approves. Yes, screenplays in Egypt need a permit from the censorship bureau to be produced and screened. Failing to get a permit, the film was banned.

Laila's World, one of my favorite screenplays, was short listed in Rawi Screenwriter's Lab in 2010/12/17. The Jordanian screenwriting development workshop is modeled around/after the Sundance Screenwriter's Lab and differs only in that it focuses solely on Arab screenplay writers. Leila's World discusses religious tolerance, another subject not well received in that part of the world.

More than a handful other screenplays were written between Lonely Hearts and Leila's World. The files in my computer looked impressive, I have to admit. Unfortunately, I knew that if no action was taken, they would be forever buried there along with hundreds of characters and plots.

Growing up in Egypt had influenced me to write Black Tulips, a screenplay about women. It tells the story of four women from various social standards but who share the same hardships of living in male dominant society. Another controversial story that was doomed to fate as the others. After several uneventful attempts to convince producers, it became obvious that my characters would spend the rest of their lives in my hard disk. screenplay writing was indeed a labor of passion that I had invested a lot of time and money into it, but another readjustment to my career, even as it sounded insane, was necessary. And since I perpetually surprise myself, my curiosity to witness the outcome overshadowed any hesitation born out of reason.

Black Tulips, the movie, was vivid in my mind. I realized that getting a movie produced is like chasing rainbows, yet publishing a book can be less complicated. The women in Egypt deserved to have their stories told. That was the decisive factor to adapt the screenplay to a novel, but I needed to know how to put it down on paper for people to read. Intimidated by the task, I needed the assitance of a writing coach to properly present it to the world. My quest to save the characters from the inevitable fate that awaited them inside my hard drive led me the doorstep of the writing coach, Pamella Goodfellow's.

Writing a novel required different skills than writing a screenplay and the process to rewire my brain was challenging and grinding. After years of writing scenes in four lines, it wasn't easy to expand them into one thousands words. The worst challenges was that some characters were not cooperative. They needed time and space, they said.

While still negotiating with the characters, I created my blog, silenced voices, wasted lives, which reflected the challenges that my female characters encountered in their daily lives. Black Tulips is fiction, but the stories in the blog are real. Because gender is their adversary, Egyptian women from all walks of life are subjected to the same abuse and challenges. No one is spared because of her status or wealth.

Morever, injecting emotions into the scenes of Black Tulips didn't come as easy as I had anticipated. Most characters were just comfortable the way they were and resisted the emotional exposure. AFter begging, warning, threatening, encouraging and often bribing them with chocolate cakes, ice-creams and free movies tickets, they finally opened up and allowed me to probe deeper into their souls.

Writing my first novel has been among the most interesting experience in my life, indeed a journey to remember. And allow me to help you start your journey.