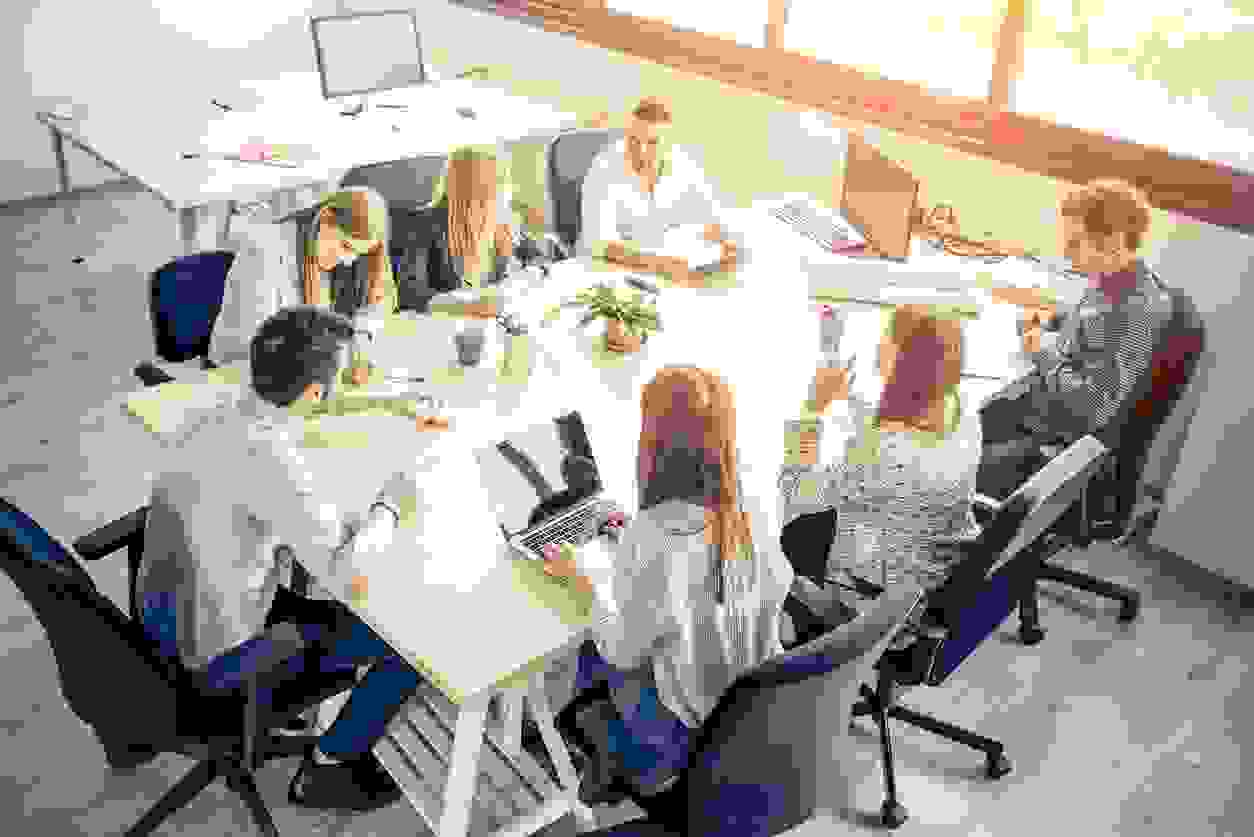 Experience You Can Count On

My articles on topics that range from movies, books, art, women issues to travel and lifestyle have appeared in various newspapers, magazines and blogs in Egypt and the U.S., including the Arizona Republic, Al Ahram Newspaper, Elephant Journal, Women of Egypt Magazine, Kalimat Magazine and other printed and online publications.

My English published fiction Black Tulips is inspired by my  life growing up in a male dominanct society. Her Arabic book, Cleopatra and her Sisters, is a satirical collection of stories about women's relationships in Egypt.

My screenplay "Leila's World" was short listed among best 10 screenplays at RAWI Screenplay Lab in Jordan.

An avid movie buff, I worked with screenwriters, producers and directors in Egypt and the USA. I co-wrote the movie Cairo Exit, screened in Tribeca, Munich Film Festival and won Best Feature at Dubai Film Festival in 2010. My screenplay Laila’s Word was short listed for Rawy Screenwriting Lab in Jordan.

I am also Founder and Chief Editor of Women of Egyptonline magazine, published in En​glish and Arabic.

But writing wasn’t a talent I was born with. In fact, before I left my career as a mechanical engineer to become a writer, I struggled with writing. I couldn’t even put a sentence together. My brain was wired for mathematical equations not for creative writing. But I loved movies and novels. The art of movie making and storytelling fascinated me and I wanted to join the ranks of these amazing people who created them. I just didn’t know how or where to start. But I knew that if I wanted to become a writer, I had to learn what it takes to become one.     If you are like me, fifteen years ago, and you have a dream of writing a novel, and want to take your writing to the next level, but don’t know how to make that happen, I hear you.  I know what it takes to write a book. I’ve been there.

My Journey To Become a Writer